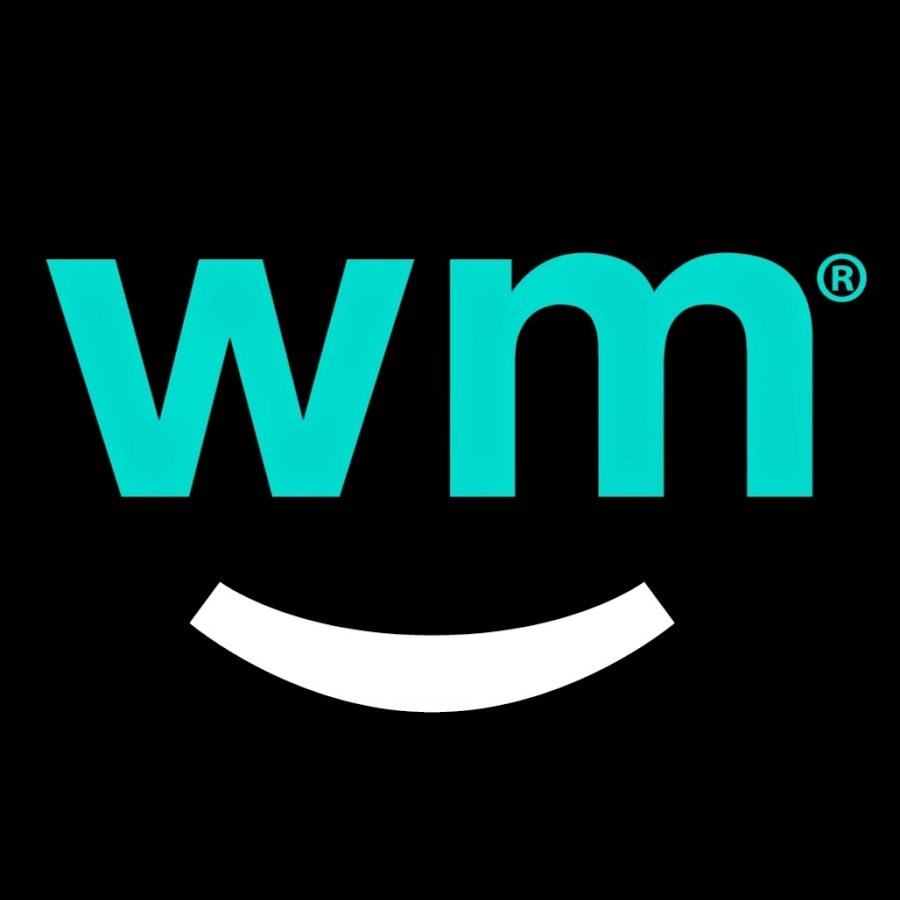 Weedmaps is a community where businesses and consumers can search and discover cannabis products, become educated on all things cannabis, review cannabis businesses and connect with other like-minded users. Businesses can list their services for FREE. Users can register for FREE.

What the Cannabis Industry Can Do to Go 'Green'

With massive energy and water use, as well as the use of pesticides and plastics, sustainability issues are a mounting problem facing the cannabis industry. But there are innovators — cultivators, executives, city governments, and innovative entrepreneurs, among others — trying to fix these issues.

“We all know the cannabis industry hasn't been good stewards of the environment in the past for a whole bunch of reasons,” said Erik Williams, the chief operations officer of Canna Provisions Inc., a cannabis company about to launch two dispensaries in Holyoke and Lee, Massachusetts. “One is having to re-create the sun indoors and another is the opaque packaging and the over-packaging that comes with regulations.”

These are the major sustainability issues facing the cannabis industry, and how the industry is addressing each.

Reducing Energy Use and Costs

Indoor cannabis production takes a lot of energy. A standard grow facility uses 10 times the amount of electricity per square foot as a regular office building of the same size. This is due to the many needs of a grow operation such as high-intensity lights, fans, heating, cooling, water pumps, and CO2 injection systems, according to the Southwest Energy Efficiency Project. While indoor farming requires a lot of energy in general, there are added problems for cannabis manufacturers due to heavy regulations. One example are the security precautions that require growers to maintain cameras and store video footage. “With security compliance keeping backup data on a hundred or so cameras for 90 days or 6 months, that is, in and of itself, a massive energy cost,” Williams said.

In general, the states that adopted cannabis legalization early on were less focused on energy use and more concerned with safety and security issues. Colorado had no sustainability guidelines when Tom Stevenson, CEO of Bonsai Cultivation, began plans on the company's 28,000-square-foot wholesale recreational cannabis operation in Denver in 2014. So the company relied on its own “internal sustainability thinking” and used recirculating water chillers that uses cooled water to air condition the facility, reducing energy needs by about 30%. Bonsai Cultivation also reduced its light-to-plant ratio resulting in installing about 400 fewer lights than a standard grow would need without sacrificing the needs of the plants. An additional 40% in power savings didn't hurt, either.

And now that cannabis legalization has continued to spread throughout the U.S., states looking to legalize recreational cannabis are taking lessons from early adopters.

Cannabis is a Water Intensive Crop. Water Conservation Can Help Reduce Overall Use

According to the U.S. Government Accountability Office, 40 states expect to see freshwater shortages by 2024. Some of those states allow production of cannabis, a notoriously water-intensive crop. Indoor growing tends to be much more water-efficient compared with outdoor grows that can waste water through runoff and evaporation — but indoor growers can still be wasteful.

Brandy Keen is the co-founder and senior technical adviser of Surna Inc., a manufacturer of water-efficient indoor cultivation equipment and a cultivation consultant. She recommends installing a condensate reclamation system. The system can capture the water in the air inside the grow room for reuse. It can end up saving thousands of gallons of water and hundreds on a grower's water bill.

Other water conservation practices include growing aeroponically or hydroponically — water-conserving methods that don't require soil — and giving cannabis plants small waterings throughout the day, which help to limit runoff and evaporation, as opposed to one big watering.

Pesticides and Fungicides Can Be Reduced Through 'Organic' Farming Methods

Among the problems with pesticides and fungicides in the cannabis industry are the surreptitious use of unapproved chemicals. Another area of concern is the as-yet-unanswered question of what exactly happens when certain chemicals, even those approved for food crops, are burned and inhaled by consumers.

Because of gaps in testing regulations in state legislatures, inconsistent lab practices, and in some cases the lack of pesticide testing at all, myriad pesticide-related issues have dogged cultivators and lab testing facilities in California, Colorado, Oregon, and Washington, such as the use of myclobutanil-based Eagle 20, a fungicide typically used in grape growing that when heated, releases the toxic gas hydrogen cyanide.

But these issues are being met head-on through more rigorous testing, additional regulations being implemented in the mature markets, and better rules being set in the new markets, according to Stevenson. His company grows using natural pesticides approved for organic farming (although cannabis products can't actually be labeled organic since certification a federally managed program). Somegrowers are moving towards more natural pest-fighting compounds, such as neem oil.

The main issue of plastics in packaging revolves around state requirements on child safety and labeling, which often necessitates companies rely on single-use plastic child-proof bottles and oversized containers to fulfill labeling requirements. These items often end up in landfills.

“The amount of single-use plastic that's being created by the cannabis industry and the types of plastics that are being used is a massive problem,” said Ron Basak-Smith, Co-Founder and CEO of Colorado-based Sana Packaging. “I don't think we even realize what we've created with the rules around this industry.”

Basak-Smith and his partner are hoping to take on the industry's plastic problem. Sana Packaging is manufacturing hemp-based containers that are industry-compliant. The company also manufactures in the U.S. to cut down on environmental issues associated with transportation and potential labor abuses overseas.

Rather than regulators, it often comes down to the cannabis companies themselves to take the initiative regarding sustainability. CannAmerica, which owns a portfolio of cannabis brands in Colorado, Nevada, and Maryland, was able to use less plastic and cardboard and reduce transportation inefficiencies while shipping the same amount of infused gummies by switching from hard plastic containers to Mylar packaging.

“It's worth it for companies to take the time to think about sustainability because you can find efficiencies that are good for the environment and also help the bottom line,” said Diana Anglin, CannAmerica's Director of Licensee Alignment and Operations.

Sustainability can also help a cannabis company's bottom line. Along with cutting down energy and water consumption and charging higher prices for sustainably grown products, companies can also tout being green. Williams believes that educated consumers can influence the industry to produce products equitably, efficiently and in environmentally sound ways by voting with their dollars. That education has to come from the cannabis companies themselves.

“We not only want to lead by example but want to create a newly educated consumer who is demanding these things anywhere they buy their cannabis,” Williams said. “You can do really well doing a lot of good.”