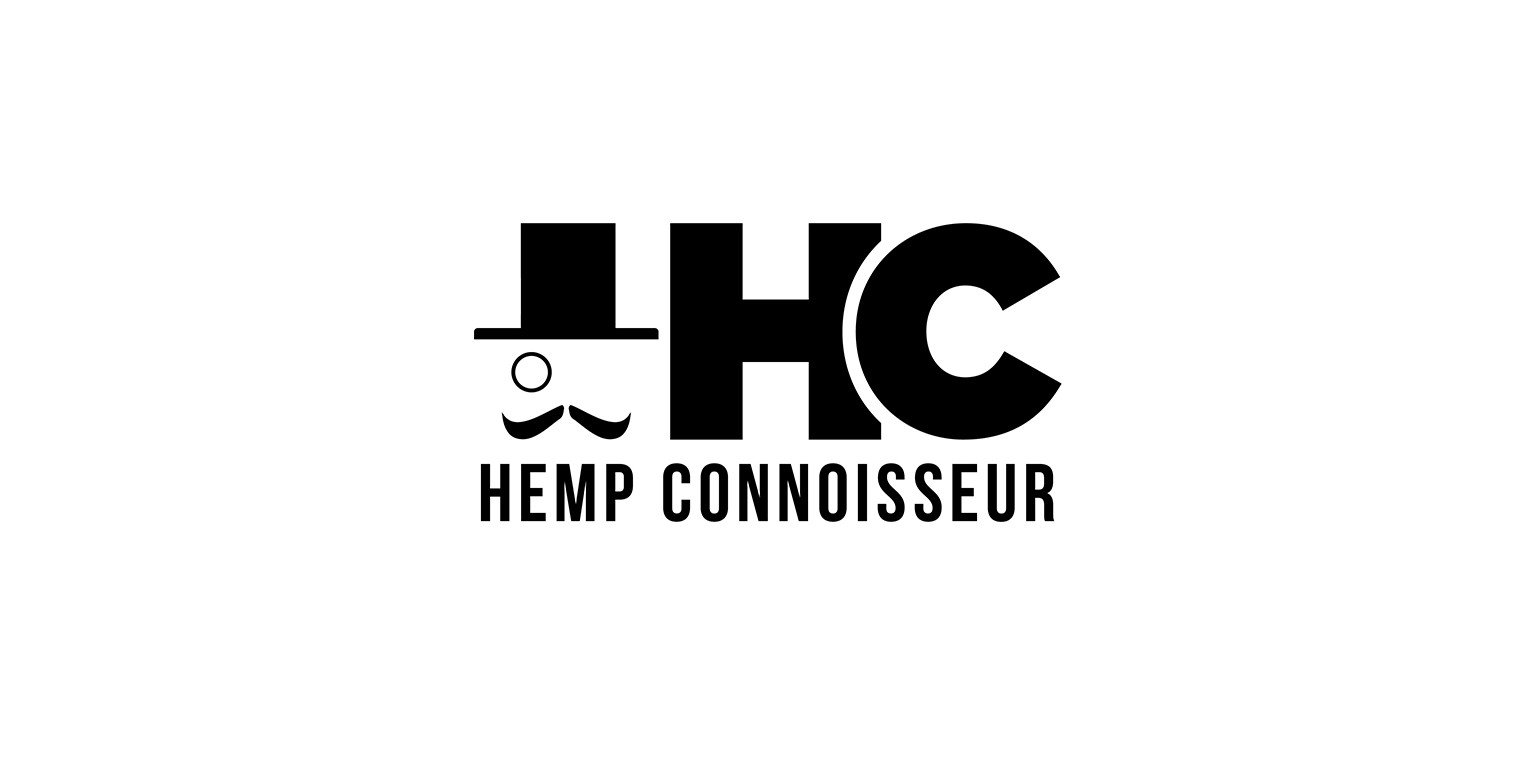 HC Magazine's roots are in educating on the environmental, economic, and health benefits of the cannabis plant.

One Denver company, expected to go into full-scale production in early 2018, is packaging cannabis with cannabis.

“Our vision for this company is to be able to package cannabis with cannabis products and cannabis waste and really close the resource loop here and get rid of a lot of the waste we already have,” says Ron Basak-Smith, co-founder and CEO of Sana Packaging.

Sana wanted to not only make a more environmentally friendly packaging option for the legal cannabis industry, but also upend the design completely. Their top product right now is an eighth-ounce container that will compete with the pill-bottle-like containers dispensaries sell flower in. Sana’s containers looks more like Tupperware made out of bioplastics, which can easily be stacked, shipped and stored.

James Eichner, Sana’s chief strategy officer, who helped found the company, estimates they can cut shipping costs by half with their containers because they stack into each other as opposed to the current cylindrical models, which are bulky and shipped loose.

“We felt those were just very inefficient, not to mention it still has the connotation of a pill bottle. It’s sort of one degree removed from that,” Eichner says. They’ll be able to ship at least twice as many of their containers to clients in the same amount of space. “So we just wanted to take a wholesome approach to sustainability.”

Sana Packaging started when Basak-Smith approached Eichner in the 2016 summer of their MBA program at the University of Colorado in Boulder. They ran with the idea, using it for their internship project in the fall, creating their first prototype with a 3-D printer that uses hemp-based plastic. In February this year they were accepted into Canopy Boulder, a seed-stage business accelerator for cannabis start-ups, and began working out the details of their packaging with engineers and manufacturers.

Eichner and Basak-Smith don’t deal with the actual material themselves but those that do often had a hard time grasping the legality of everything. Not every engineering company or product manufacturer was up to the challenge of sourcing or working with hemp because if the material they got was above the legal limit, they’d be violating federal law. Not only that, not everyone is aware of the differences between marijuana and hemp, still.

Further, because the legal THC limit, .3 percent, is so low, farmers are hesitant to grow it, which keeps prices high, making some products like Sana Packaging’s difficult to make cost effective. It never stopped them though. The Sana duo found a plastic manufacturer out of North Dakota willing to work hemp into plastic pellets, which are then shipped just over 100 miles away to a manufacturer in Minnesota where the pellets are infused into a mold for the final product.

Eichner and Basak-Smith pride themselves in being able to develop a solely domestic supply chain and still push out an affordable product that will only get cheaper as the number of production facilities increase and hemp prices decrease.

“We tried really hard to set up a fully domestic supply chain from our manufacturing and production. And what’s been really great is that drove us to find a really great pellet supplier out of North Dakota and we will be manufacturing just over 100 miles away in Minnesota,” explains Eichner. “We’ve been able to keep it domestic and we’re able to support the U.S. hemp industry and we’re able to minimize the size of our footprint,”

Based off of industry projections, Basak-Smith and Eichner estimate the cannabis industry will toss out one billion pieces of single-use packaging annually by 2020, a number they use when talking with potential clients.

The two toured the West Coast with their concept in June and received positive feedback. However, they were advised to have a presence there because of how fast the industry is transforming — Eichner is stationed in Los Angeles, setting up to catch the recreational wave when stores start popping up next year, while Basak-Smith is poised for the Colorado market.

And seeing as the industry is still young, Eichner says they see this as an opportunity to “right the ship before we get too ingrained in the ways things are being done.”

Their packaging is 100 percent plant-based, though for now only 30 percent of it is hemp — that’s all their engineers were able to get it to — the rest is made up of corn plastic. They are still ahead of the game, however. Many hemp plastic products in the industry max out at about 10 percent, according to Eichner.

Their product molds should be ready this month, with product in-hand shortly thereafter, and they’ll be fully operational in January of 2018. Along with the eighth-ounce flagship container, Sana Packaging will make quarter-ounce, half-ounce, ounce sizes, and pre-rolled joint containers. Also available to Sana clients are graphic design services so retailers can have their logo on the packaging. They can do paper and cardboard packaging, but those can be prohibitively expensive due to the lack of paper mills in the country willing to work with hemp.

Basak-Smith anticipates costs going down as hemp becomes more widely accepted, more farmers grow it, and processing facilities move in. Eventually, their packages will be made entirely out of hemp plastic. It’s just another motivation for getting into the business — add to the supply and drive costs down.

“The biggest pinpoint that we feel is the price of hemp,” says Basak-Smith. “We hope that by doing this on scale and seeing hemp take off as an agriculture crop we’ll see the prices drop as more people begin to farm [hemp] as we see regulations and the general culture around it change. So we hope to be able to make a mainstream consumer product cheap enough, made out of hemp, and we see the cannabis market as a good place to start doing that.” ♦