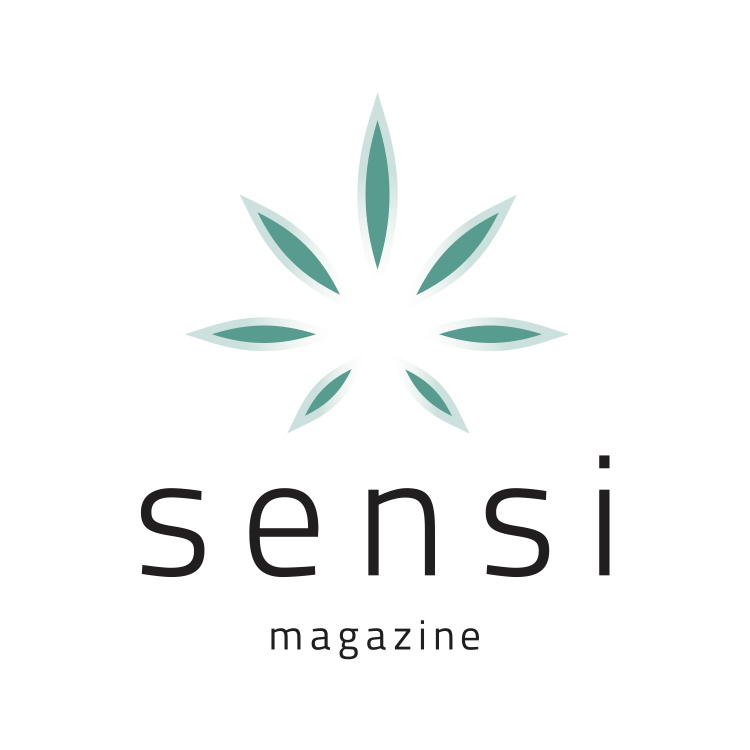 Have you happened to notice a growing pile of weed bags in your trash or recycling bin over the past few months? Cannabis is experiencing a bit of a waste problem. As the green wave rolls across the country, ancillary industries like packaging have had to play catch up to the rest of cannabis production. The environmental repercussions of tamper proof packaging and Mylar “exit bags” has sounded the alarm on a market and culture that has historically been linked to environmentalism, reduced carbon emissions, and, like…overall positive vibes for Mother Earth, man.

The ever-increasing threat of pollution impacting daily life is all too real, as a rash of depressing articles focusing on the impact we’ve left on the environment have flooded recent news cycles. The February 2019 issue of The Atlantic featured disturbing reports that in the deepest parts of the ocean, the Mariana Trench, almost seven miles beneath the ocean’s surface, is rife with plastic. So much so that 100 percent of the biological specimens found in the trench had trace elements of plastic, or polychlorinated biphenyls (PCBs), which were banned in the United States over 40 years ago. It seems there’s no place where plastic can’t reach, as images of polar bears and plastic Coca-Cola bottles in the North Pole aren’t just for Christmas ads anymore.

“It’s kind of a nightmare. How do you come up with post-consumer waste paper that’s childproof, to then throw it in a Mylar bag, which only costs a buck and will probably decompose in the year 10,000?” —Tom Schneider, Revolutionary Clinics CMO‍

The plastic hand of doom stretches into the cannabis industry as well, as the state mandates tamper-proof child-resistant packaging.

“The industry itself is Mylar heavy. For one, it’s child resistant, and it’s extremely cost effective, but it’s also extremely unsustainable,” said Spencer Knowles, vice president of sales and business development at SIRA Naturals, a dispensary company in the Boston Metro area.

Known for its high tensile strength, affordability, and odor-blocking ability, Mylar has become the go-to packaging option in the cannabis industry, despite its inability to be recycled. Even when packaging is more environmentally friendly, flower, concentrates, and edibles must be sealed in an “exit bag” or a “go bag” as the last step before they leave a dispensary. As state regulators claim to be cracking down on the need to use these childproof bags, producers aren’t necessarily motivated to create tamper-resistant packaging, thinking it will all go into an exit bag anyway.

“We have gone through different types of battery solutions, and unfortunately, they can be wasteful and not work well. They’re even priced so that it’s almost okay to throw them out and buy a new one. This partnership with Pax has a true environmental impact, as people will go through fewer devices.” Knowles said.

The need for compliant yet sustainable products has ignited the creativity of packaging developers across the country to create more sensible options. Companies like Colorado-based Sana Packaging are addressing the entire life cycle of consumer-packaged goods head on. Established in 2016, Sana specializes in designing containers for pre-rolled joints and flower made from hemp and reusable plastic fished out of the ocean. According to a 2015 report in Science magazine, an estimated 4.8 to 12.7 million tons of plastic enters the ocean every year, with not one, but six garbage gyres. The need for remediation has never been greater. States with more developed cannabis marketplaces are beginning to see similar companies open with the explicit intent of remediating the overwhelming waste issue. Yet everyone still struggles with the issue of Mylar exit bags.

Plastics aside, Oakland’s Sun Grown Packaging shows great progress when it comes to recyclable childproof containers. Its patent-pending paper tab locking system meets all child-resistance standards and is already seeing success with emerging brands like 1906 and Kushy Punch edibles in California. Using domestically sourced materials, including soy-based inks, Sun Grown has also managed to upcycle recycled and post-consumer waste back into its packaging options. Here’s hoping we’ll be seeing this sort of innovation hit the market soon, before we have another plastic straw or K-cup crisis on our hands.

But what about a local option, you may ask? Calyx Containers, headquartered in Boston, offers packaging for flower and edibles that’s not only childproof, recyclable, and industry approved, but is also sleek, elegant, and looks at home in at any dispensary. Named after the base of the cannabis flower that produces those sought-after trichomes, Calyx containers are made with FDA-approved plastics designed to break down faster in landfills.

“We’re all environmentalists at heart. Not only do we feel bad, but our customers bring up this issue as well,” says Tom Schneider, chief marketing officer of Revolutionary Clinics in Somerville, Massachusetts.

Dispensaries selling multiple packs of pre-rolled joints like Revolutionary often offer paper cartons, similar to a pack of cigarettes, but the issue of waste and unrecyclable packaging quickly turns to a matter of childproofing and observing state regulation.

“It’s kind of a nightmare. How do you come up with post-consumer waste paper that’s childproof, to then throw it in a Mylar bag, which only costs a buck and will probably decompose in the year 10,000?” Schneider says. To ensure everyone obeys the law, Schneider says Revolutionary is trying to find a happy medium. With its two locations and a third on the way, it was the first company to invest and use Calyx’s containers for flower, as well as offering a dollar discount incentive for reusing exit bags.

As the Massachusetts market heaves forward with legislation, packaging, and increased adult-use locations, companies make due where they can, including production efficiencies. Schneider mentions an almost $500,000 rebate check from Fitchburg utility company Unitil for efficient use of natural gas and electricity.

“We are doing everything we can at the time to not be a part of the problem. I’m not going to be easy on us. Right now, I’d give us like a C+, but we will probably be at an A+ in about a year,” says Schneider.