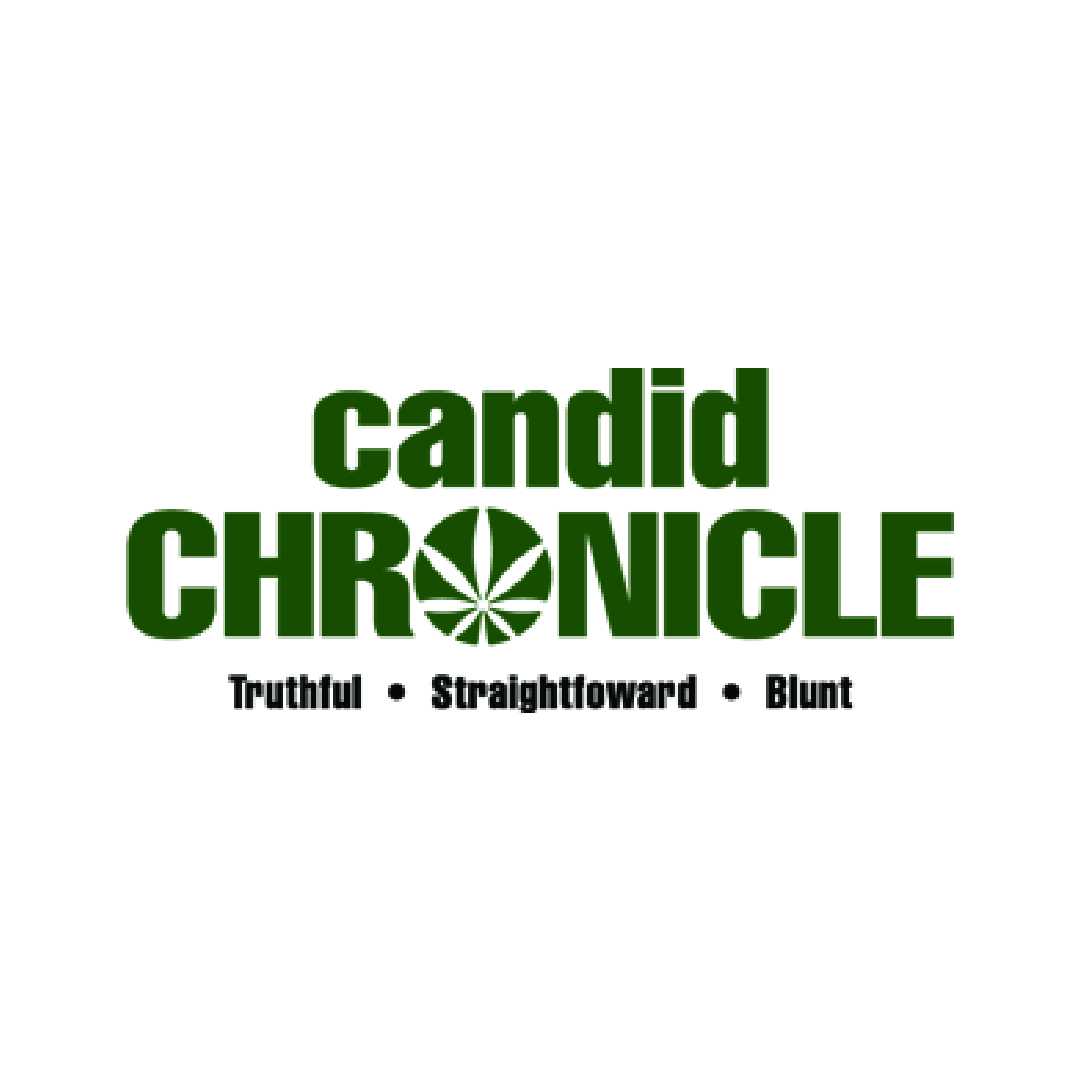 Candid Chronicle is a print and online independent cannabis news publication based in San Diego, California.

Sana Packaging began as a class project of Ron Basak-Smith and his friend James Eichner while they were at the University of Colorado Boulder. After the pair won a university pitch competition, they applied to the Canopy Boulder cannabis accelerator and were part of the 2017 roster.

Based in Denver, Colorado, Sana has been manufacturing plant-based, chemical-free cannabis packaging and containers made from hemp and have now begun using ocean plastic to help combat a severe ongoing ecological issue.

According to Sana, more than 8 million metric tons of plastic enters the oceans every year, some of which can take more than 400 years to break down. A 2014 studyestimated there to be around 270,000 tons of plastic debris in the ocean.

Sana has partnered with the Los Angeles-based company, Oceanworks, Inc. to begin manufacturing products using the reclaimed ocean plastic. Oceanworks was founded in 2016 and is focused on removing plastic from the oceans and stopping new plastic from entering.

“We’re extremely excited about working with Oceanworks,” said Basak-Smith in a press release. “This is an incredible opportunity to help clean our oceans and protect some of our planet’s most fragile ecosystems.”

Basak-Smith said that while hemp bioplastics will continue to be the company’s primary focus, they see ocean plastic as a problem that they need to address.